The first time I met Christopher Play Martin (Play from Kid N’ Play) was during a radio interview at North Carolina Central University along with Cheryl James-Wray (Salt from Salt N’ Pepa) for a play that the two of them were promoting. Over the next few years I would run into Play at local events around town and would inquire about his current projects and about his thoughts on the state of Hip-Hop.

From time to time I will admit that I would have a star struck moment especially when I would see Play on TV one night and then run in to him the next day on his way into the Hip-Hop class at North Carolina Central University that he taught with 9th Wonder and Dr. Kawachi A. Clemons.

Since our earlier encounters, Play has continued to re-invent himself through his Brand Newz project and his postion as a Professional-In-Residence with FAMU’s Institute for Hip Hop and Music Industry Studies Program where he remained for several years teaching Hip-Hop Studies in the classroom.

More recently, Play has been working as a consultant at Duke University with their new “Hip Hop Experience” program in cooperation with in the universities’ Corporate Education Department.

Play continues to lecture at Colleges and Universities across the country and is excited about debuting his new documentary “CAN HIP HOP GO TO SCHOOL” at the NY Schomburg Center in the Fall 2013.

Yesterday Christopher Play Martin announced, via his My Side On BNz Facebook.Com Page , that he launched a new blog called The Playgroundz where he plans to share many of his own personal thoughts and revelations .

“WELL…. here goes! I’ve reached that place where my thoughts and revelations have to get out of this head of mine. Inspired by and taking somewhat of a page outta my Brutha’s Jalil Hutchins book (not literally, LOL) I’m embracing journal therapy in a different form. I finally launched a blog site called The Playgroundz.”

Play’s new blog The Playgroundz can be found at http://theplaygroundz.wordpress.com/. I am really looking forward to seeing the what Christopher Play Martin has in store. 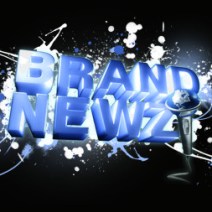 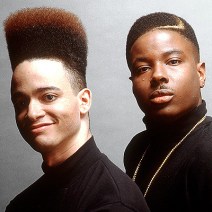 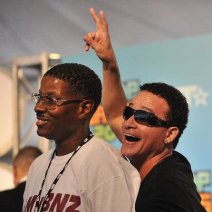 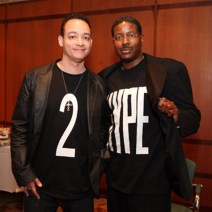 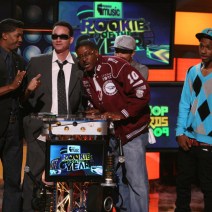 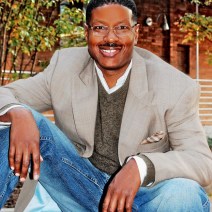