This week saw the kick off of the 2013 CIAA Tournament in Charlotte, NC. For the last few days people from all over the country have been converging on the Queen City for a week of basketball, parties and fellowship. The yearly event has become a bit of a staple in the lives of many african-american southerners and black college sporting enthusiast.

For many participants, the Charlotte location has been a great one and perfect for the tournament and events surrounding the it but a drop in sponsorships and ongoing legal issues is forcing the leadership of the CIAA to begin to looking at future venue/city locations.

It’s estimated that the tournament is operating with a $200,000 deficit and CIAA Commissioner Jacqie Carpenter is looking at the future of the tournament and who the 2015 host city will be. Cities in consideration are Winston-Salem, Richmond, Charlotte, Atlanta and of course Raleigh, NC where the tournament was held prior to moving to the current location.

Can a new location for the tourney boost revenues for the organization? Will Raleigh, NC get another shot at hosting the event in 2015. Only time will time.

What do you think? Where would you you like to see the CIAA Tournament to go next? 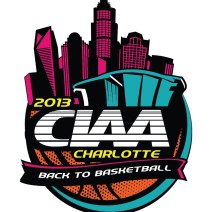 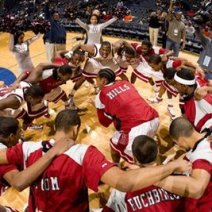 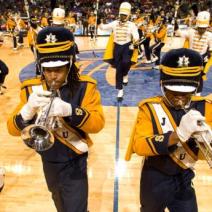 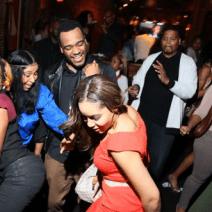 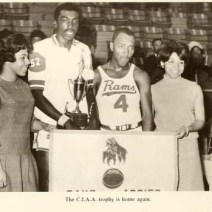 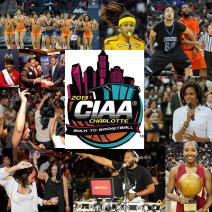