Comic View, the launching pad for some of the worlds most talented comics, returns with all-new episodes Fall 2013. The announcement was made recently during BET Networks annual Upfront presentation.

As you may know, Comic View is responsible for kicking-off the careers of comics like Dante, D.L. Hughley, Cedric the Entertainer, Sommore and Rodney Perry.

Currently, there is no word on the where the show will kick off its’ new season or who will land the coveted hosting gig. One thing is for sure…whoever gets the hosting gig will have some really big shoes to fill. 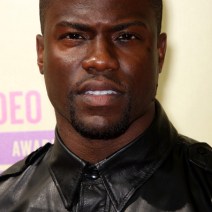 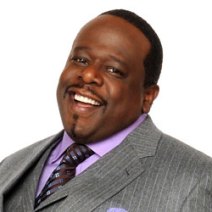 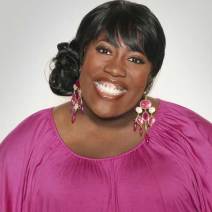 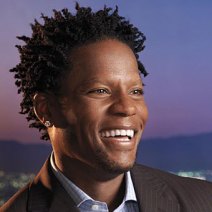 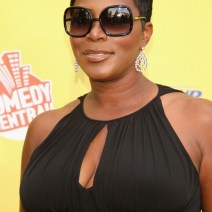 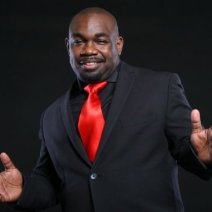 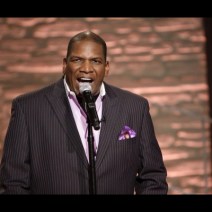 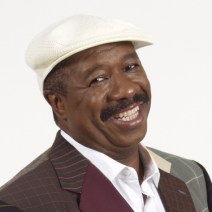 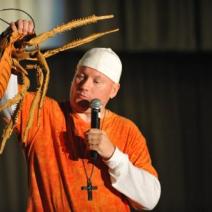