Judy Smith, crisis-management expert and real-life inspiration for the hit ABC drama “Scandal,” will be the inaugural speaker in North Carolina Central University’s 2013-14 Lyceum series. She will speak on Tuesday, Sept. 24, at 7 p.m. in B.N. Duke Auditorium. Doors will open at 6 p.m. The event is free and open to the public.

Perhaps best known for her expertise as a crisis management advisor, she has served as a consultant for a host of high-profile, celebrity and entertainment clients over the course of her career including, but not limited to, Monica Lewinsky, Sen. Larry Craig of Idaho, Rep. Jesse Jackson Jr., actor Wesley Snipes, NFL quarterback Michael Vick, and the family of Chandra Levy. 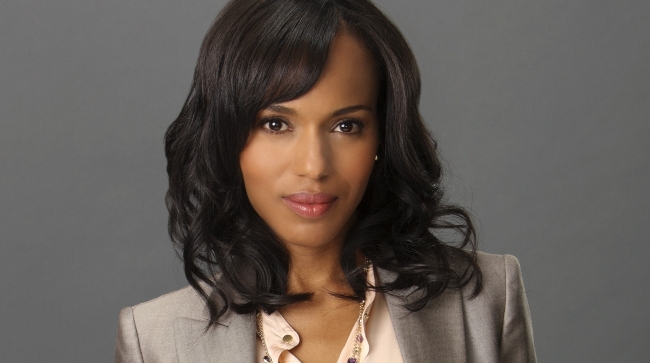 Shonda Rhimes, creator of ABC’s hit television dramas “Grey’s Anatomy” and “Private Practice,” developed the television drama “Scandal” that revolves around the life and work of a professional fixer. Smith serves as co- executive producer of the project and provides insight and technical expertise on crisis management issues.