The Hugh Durham Award is given annually to the nation’s top mid-major coach. The award is named in honor of Hugh Durham who had retired at the end of the 2004-05 season.

Moton’s nomination comes at the end of an exciting season for both Moton and NCCU’s Men’s Basketball team. The team won 22 of their 31 games and won 15 of their 16 games in the MEAC conference.

The Eagles made it to this weeks MEAC Tournament in Norfolk, Va but were upset on last night (Wednesday March 13th) by rival North Carolina A&T (#7 seed) 55-42. 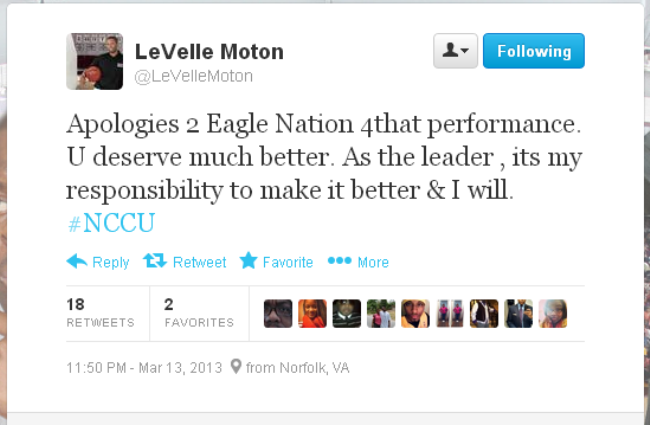 In my opinion, there is no need for Coach Moton to apologize for anything. Great Job!

Congratulations to Levelle Moton on a great season of NCCU Basketball. 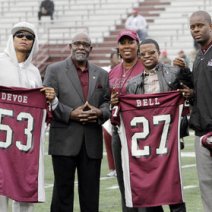 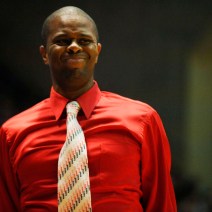 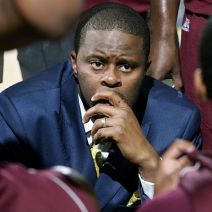 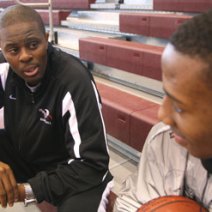 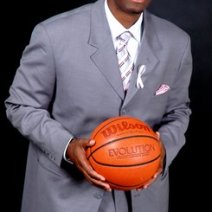 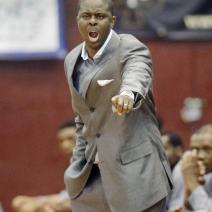