I was a bit troubled to receive an e-mail about one of my fraternities highly-regarded brothers Marco McMillian being missing. Local news agencies and websites in the Clarksdale Mississippi community were reporting that an SUV belonging to him had been involved in an accident but that he was not one of the individuals in the vehicle. Less than 24 hours later, I learned that a body discovered near the base of the Mississippi River was that of  Marco McMillian. The announcement was made during a 3:00pm press conference. I was taken back.

Although we had never met, I had heard of Marco’s work with our fraternity Phi Beta Sigma. For many years, 34-year-old Marco McMillian was considered an emerging young leader. At one point Marco had been the organization’s International Executive Director. Outside of Sigma, he had also been the executive assistant and chief of staff to the president of Alabama A&M University and assistant to the vice president for institutional advancement at Jackson State University. What I didn’t know is that he had recently announced his candidacy for mayor of Clarksdale, Mississippi.

Once a primary departure point for African-Americans heading North for a better life during The Great Migration, Clarksdale for many years had been an “old south” hub for agriculture and cotton production and the birth place of single row mechanical cotton picking machine developed by the International Harvester Company in 1946. The development of this technology would eventually lessen the need for the African-American labor force and heighten racial tentions in that area.

Like many before him, Marco left Clarksdale for a better opportunity and an education. He would go on to graduate from Jackson State University and later receive a masters degree from St. Mary’s University in Minnesota but unlike many during the Great Migration, Marco returned to Clarksdale.

Marco would later begin consulting non-profits through his company MWM & Associates and eventually showed an interest in local politics in Clarksdale in hopes of enacting change. In a Facebook post written on January 31, 2013, Marco announced his candidacy for Mayor:

His motto…”Our Children. Our Citizens. Our Concern. Our CLARKSDALE.

According to the ClarionLedger.Com, McMillian’s candidacy was a highly contested one and he had been running in hopes combating crime and high unemployment in the area.

Authorities say that they have a suspect who has been identified as 22-year-old Lawrence Reed of Clarksdale. No motives have been made public and there is no word if the incident was racially motivated or being investigated as a possible hate crime.

More updates can be found at ClarionLedger.Com! 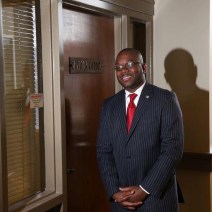 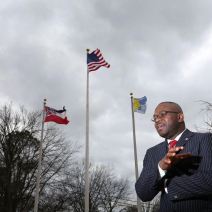 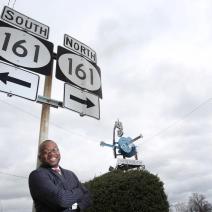 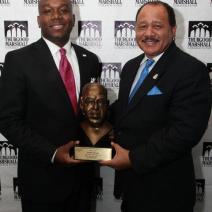 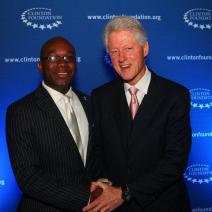 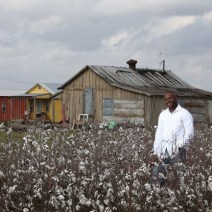 Like Loading...
ClarksdaleDeadLGBTMayoral CandidateMississippiPhi Beta Sigma
« Previous Post[PICTURE OF THE DAY] Blogging And Working ALWAYS! Next Post »[Quote Of The Day] God Always Places You Where You Need To Be