New Book – I Would Die 4 U: Why Prince Became An Icon

I am really excited about this new Toure’ book on Prince. Ever since seeing Purple Rain back in the 80’s I have been fascinated with the life and music of Prince Rogers Nelson. From songs like Raspberry Beret to I Wanna Be Your Lover, Prince has always be one of those artists who has been able to remain relavent in the music industry. I am really looking forward to picking this book up on March 19 when it’s released.

Celebrated journalist, TV personality, and award-winning author Touré investigates one of the most enigmatic and fascinating figures in contemporary American culture: PRINCE. 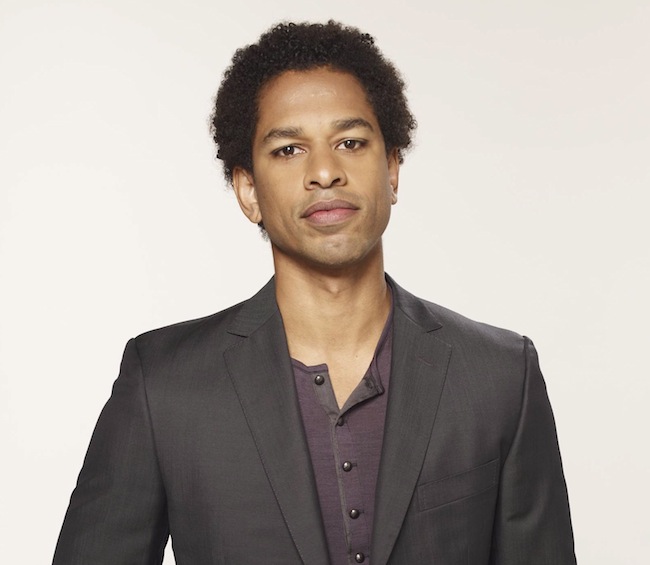 Drawing on new research and enlivened by Touré’s unique pop-cultural fluency, I Would Die 4 U relies on surprising and in-depth interviews with Prince’s band members, former girlfriends, musicologists, and even Bible scholars to deconstruct the artist’s life and work.

Prince’s baby boomer status allowed him to play a wise older brother to the latchkey kids of generation X. Defying traditional categories of race, gender, and sexuality, he nonetheless presents a very traditional conception of religion and God in his music. He was an MTV megastar and a religious evangelist, using images of sex and profanity to invite us into a musical conversation about the healing power of God. By demystifying the man and his music, I Would Die 4 U shows us how Prince defined a generation.