‘A Different World’ actor Lou Myers passes on. Myers, best known for his role as Mr. Gaines, died on February 19.

Myers had been battling pneumonia for months at the time of his death, according to a statement from Global Business Incubation, a nonprofit of which he was chairman.

A West Virginia native and an alum of West Virginia State University, Myers also brought his talent to the stage. His first appearance on Broadway was with the Negro Ensemble Company’s production of “The First Breeze of Summer,” and he went on to perform in “The Piano Lesson,” “Oprah Winfrey’s Color Purple” and “Cat on a Hot Tin Roof.”

One of Myers’ earliest credited appearances on television was on “The Cosby Show,” and according to the statement, “Lou always remembered that he owes his introduction to Hollywood to Bill Cosby.”

The actor is survived by his mother, who is 95, and his son. 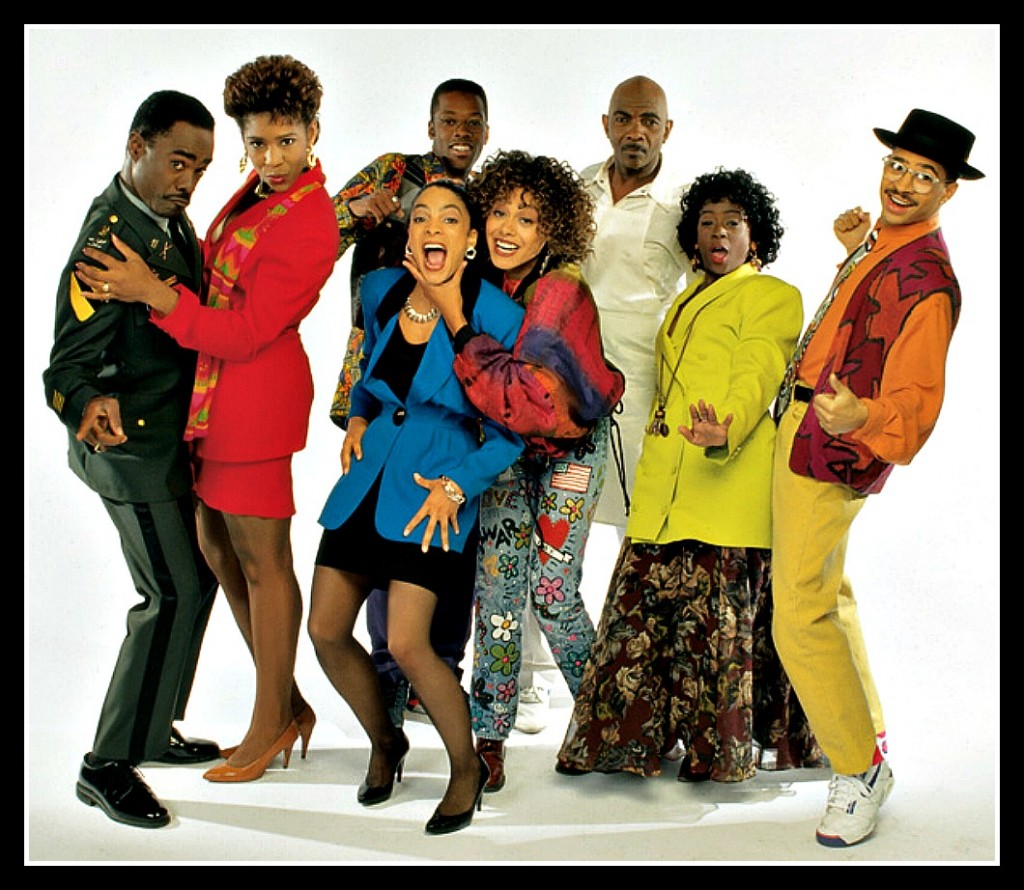