If you didn’t know April is STD Awareness Month. If you haven’t been tested recently this month is a great time to do so. Take the time out to get yourself checked for STDs (sexually transmitted diseases) and raise awareness to people both young and old the importance of getting tested.

Some of the most common STDs are chlamydia, herpes and gonorrhoea. Around 3 million new cases of chlamydia are reported each year, with adolescent women being the most commonly affected. 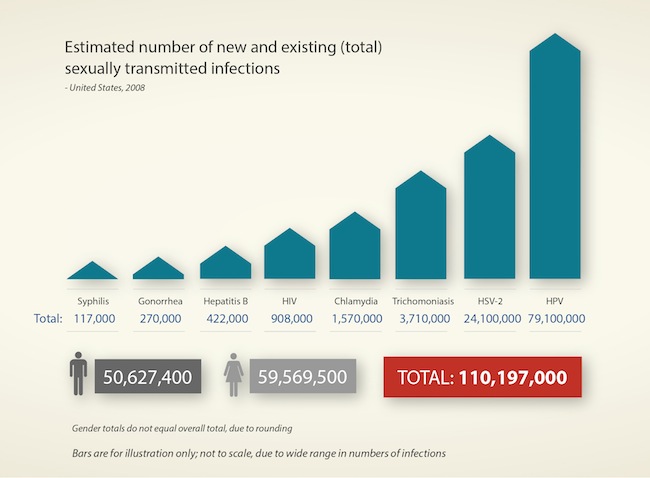 But STDs like chlamydia are passed through unprotected sex, and can often be prevented by using condoms. 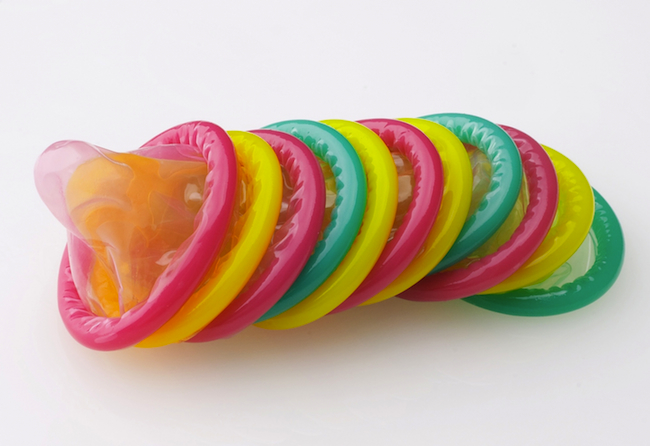 While chlamydia can be treated with the use of antibiotics, STDs like HIV/AIDS are for life and will require continual treatment.

It is thought 1 in 5 Americans living with HIV don’t know they have it, and that’s why it’s so important to know early HIV symptoms and get tested.