Today, one year later, the case has still not gone to trial. Earlier this month Judge Debra S. Nelson set Zimmerman’s jury selection to begin on June 10, with 500 potential jurors being summoned. Nelson also ruled for the stand your ground hearing to begin on April 22.

Many folks within the Black Community feel that the shooting was racially motivated even though the accused Zimmerman is multi-racial himself.

Trayvon Martin’s mother recently told reporters that she wants to ensure others don’t suffer the pain she has and that her family is going to accept a jury’s verdict on the case, even if they don’t like it. 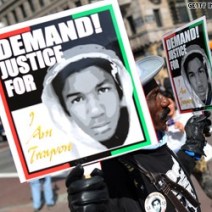 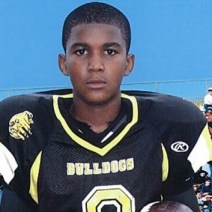 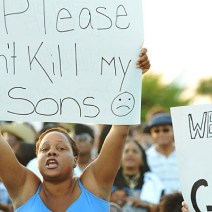 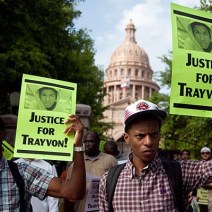 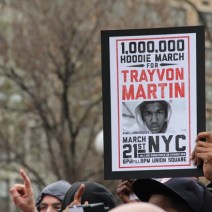 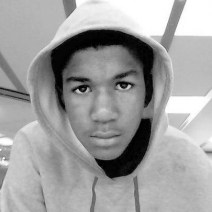 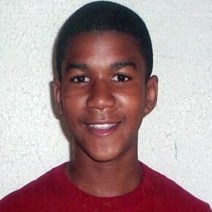 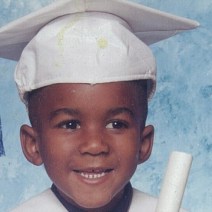 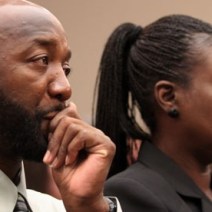